China spent the crucial first days of the Wuhan coronavirus outbreak arresting people who posted about it online and threatening journalists
Friday January 24th, 2020 at 8:46 AM 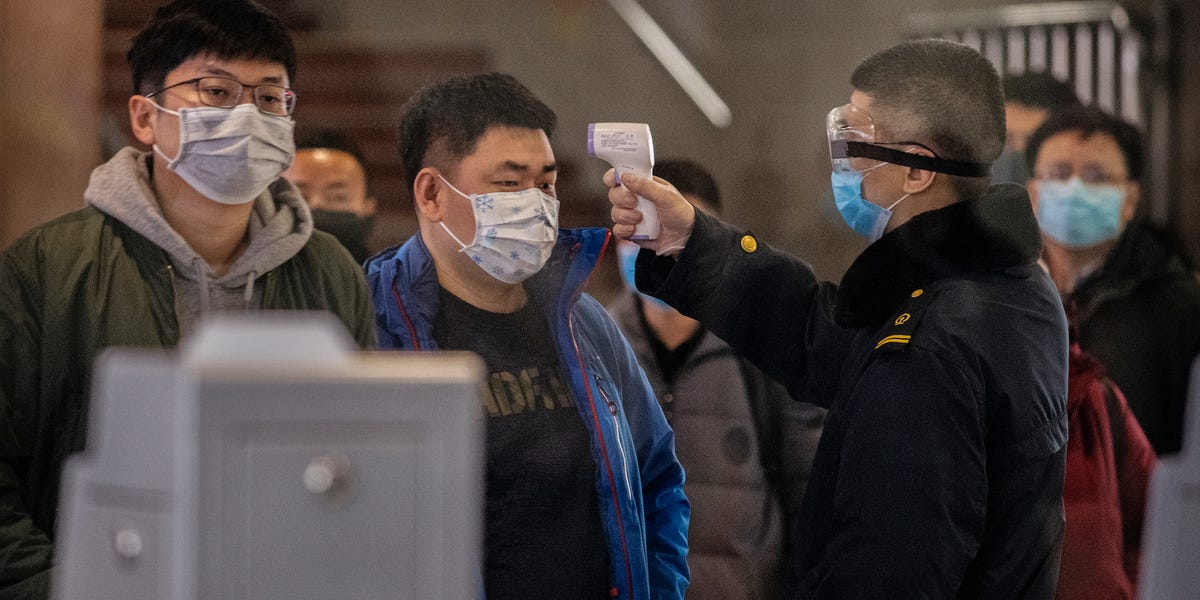 So........ I have some fun and exciting updates to this escapade of mine. First off, I found another job. So yay! I'll be out of here in about 10 more days.

So, after finding another job, I wrote up a very pleasant, professional letter of resignation and presented it to my boss. We will call her Francis. She was very "fake pleasant", if that is a real phrase. Very quick to say she accepted it, very quick to rush me out of her door. That day, I did not hear anything out of the ordinary directed at me, but there were several meetings going on in a bit of a flurry. Turns out that there was some drama that didn't involve me going down. Something to do with not having the correct licensing for something.

Today was a different story. I was instantly met with attitude from practically every member of management. I was told that I needed to provide two separate timesheets for the month, which is vastly different from the policy. I had to account for every bit of time that I was here for in 15 minute increments. They said I had to prove that I came in early (timesheet log to the rescue, or so I thought).

They said they were not going to take handwritten copies of logs from me about me coming in early. They said I would have until the end of the day to provide tangible proof of my times. Now, I know that my log would hold up in court easily, however, I was going to comply with this demand! Now, we have a card access door to the building. I can easily run a report to see when I used my card to enter the premises. So I did. And proved that I come in anywhere from 30 mins to an hour early each day.

They then said that I would not be able to cash out my remaining PTO. Brought up their handbook. Showed them they had to since i provided notice.

They said my floating holiday was not payable upon leaving the job. I provided a copy of HER signature authorizing me to use it, because I requested it in advance, per policy.

Then they retaliated and said they were splitting my salary check into two different checks, one for this pay period and one for next pay period. And I can't use direct deposit for either one. Whatever.

Then they tried to cancel my insurance. I called our insurance representative, who then corrected them and stated that I can continue insurance for as long as I draw a paycheck. So they ended up screwing themselves by now covering me through February. Even though I will not be an employee.

They then decided to ask for my key to the building (keep in mind my last day has not occurred yet.) I said sure, but you will have to close for me next week. They decided to not take it LOL.

Karen is being suspicious. She brought me donuts today. And a frozen coffee with fake smiles yesterday. I'm worried lol.

Happy endings and passive aggressive satisfaction are so much fun! <3

I combined Home Assistant Dakboard and Tileboard into a photoframe calendar music and lighting control panel that combines work and personal scheduling alongside context based Spotify control.
Wednesday January 22nd, 2020 at 12:14 AM

I combined Home Assistant, Dakboard, and Tileboard into a photoframe, calendar, music and lighting control panel that combines work and personal scheduling alongside context based Spotify control.
<a href="https://ift.tt/2NLZIwq" rel="nofollow">https://ift.tt/2NLZIwq</a>

I have some keys from over the years and want to give some away.

I will be giving away the games individually, at random. Only one person per individual game key. Just comment anything to be entered.

One day one of us will die, and the other will bury him outside the log cabin. Then he'll go inside, pen a brief missive to his departed friend, and commit suicide, never able to deal with life without his one true platonic love.